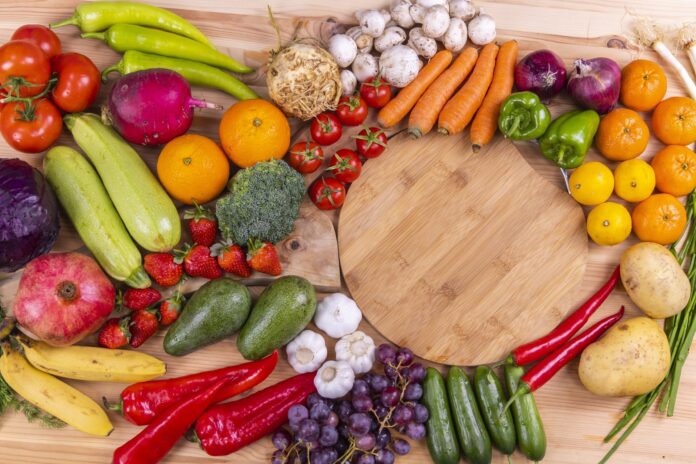 People now eat not only to survive and taste, but also to be healthy and wholesome.
Some even associate food with emotion. They do not eat meat dishes and do not eat animal or poultry food. Such people do not even use animal hair, fur, or leather. Such people are called pure vegetarians. The food they eat is called vegan diet.

Nowadays, the number of people eating this kind of food is increasing all over the world. Because it is believed to purify not only the body but also the emotions. Now, there are even separate restaurants for Vegan Diet.

What is Vegan Diet?

A vegan diet is a diet where not only fish-meat, eggs, but also milk produced by animals are not part of the diet. They believe that the milk given by animals is given by nature for its own children and not for human beings. Preparing a different kind of food by being emotionally one with nature or animals in this way is called vegan diet.

In this diet, all kinds of animal products including eggs, meat, dairy products are forbidden to be used for food, clothing and any other purpose. People follow the vegan diet for various reasons. The main reason for this may be the concern for the environment or the love for animals and birds. However, it also has various health benefits.

It is now said that vegetarian food should be taken for a healthy life. Vegan is a purer food than vegetarian. There are various benefits to following a vegan diet. It calms the mind and body. Its consumption lowers the risk of diseases such as heart disease, high blood pressure, and cancer. Vegan diet can be a good option for all of us as its consumption will keep the digestive system healthy. 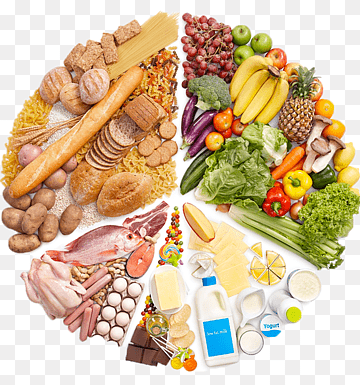 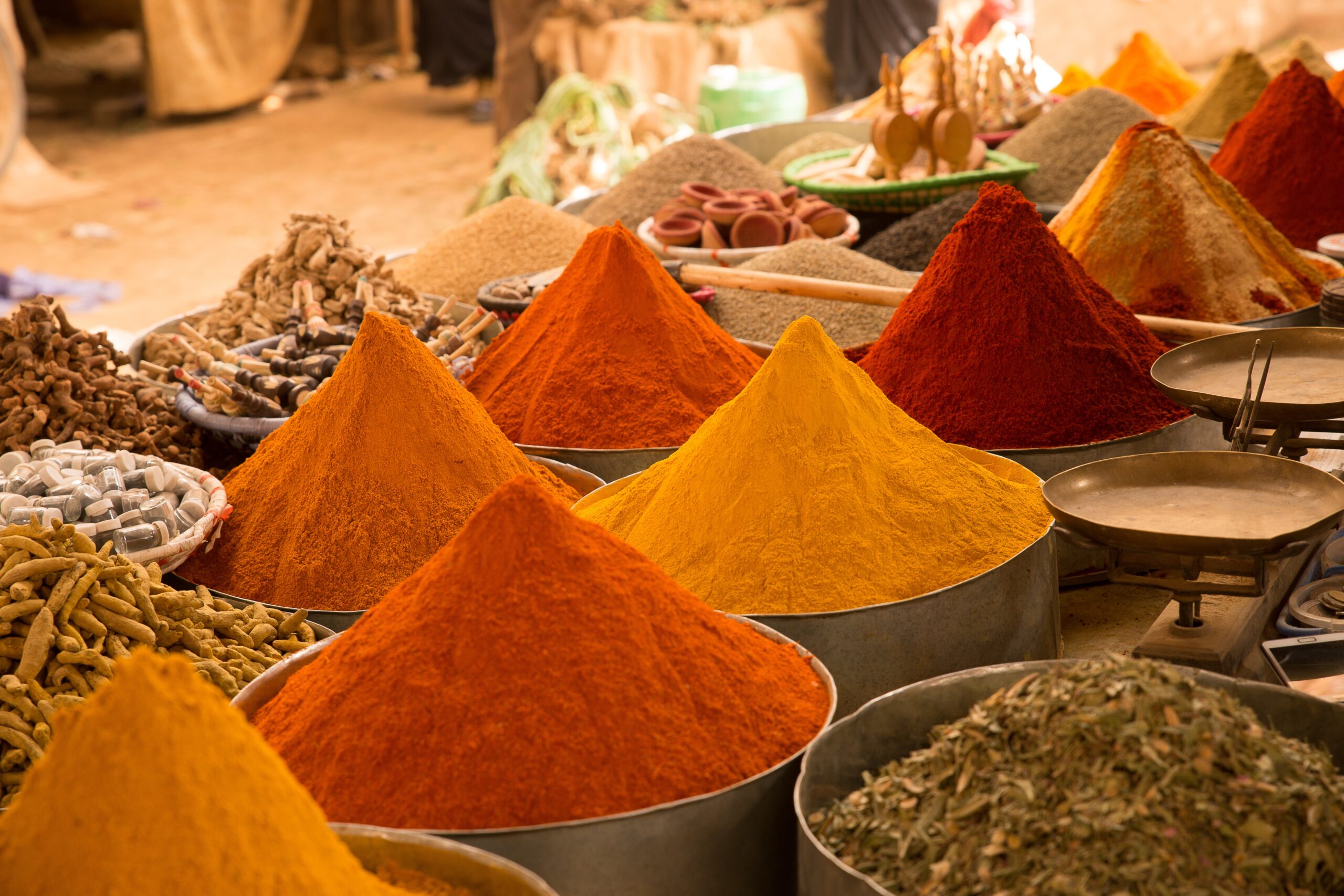 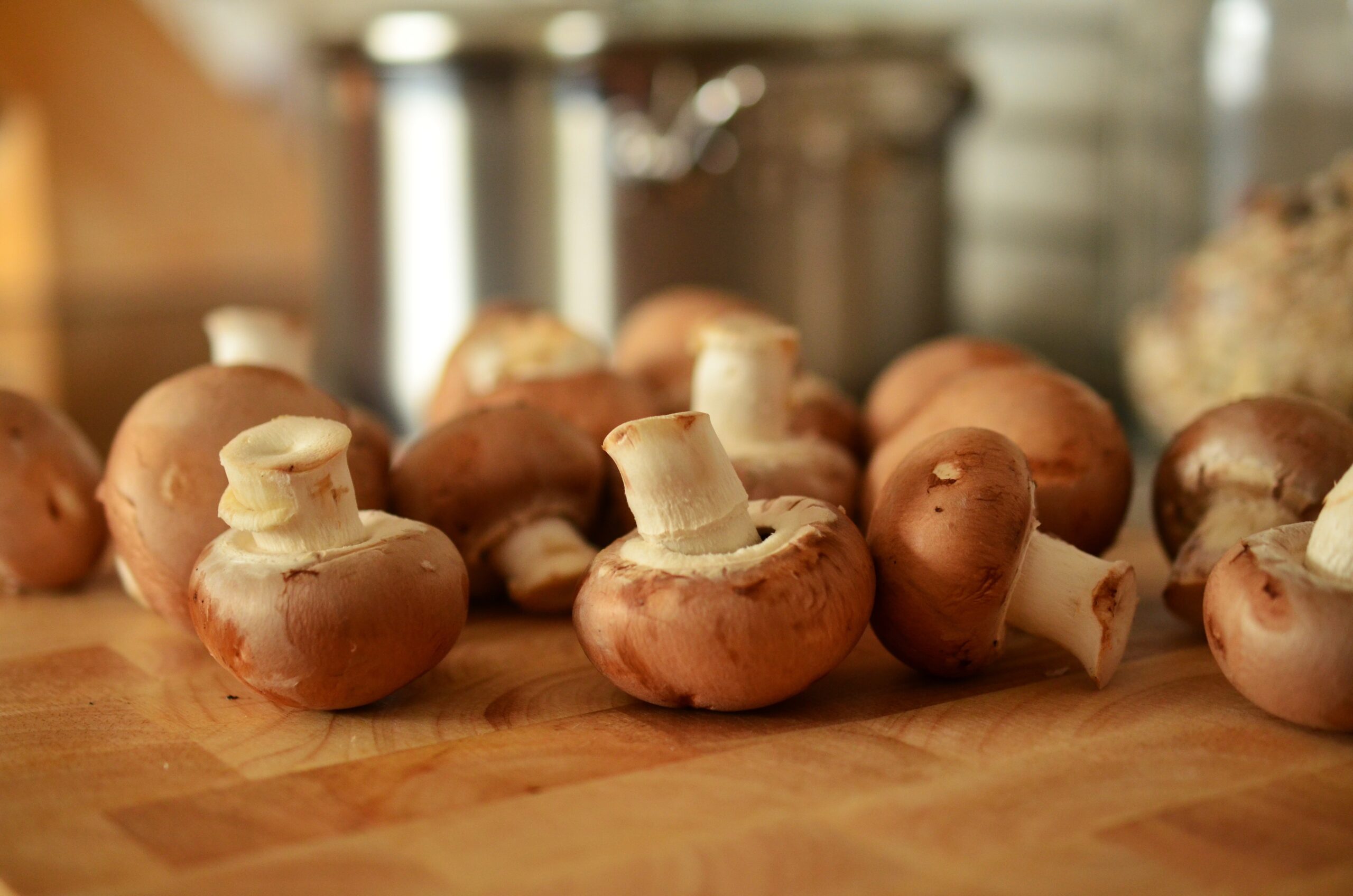 Boost your Immunity with Mushrooms